October Players of the Month 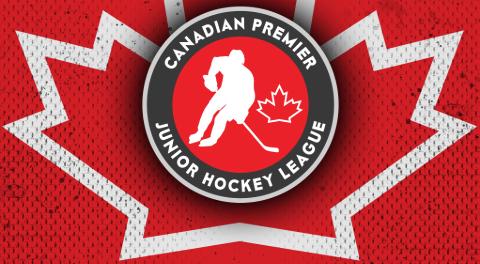